To realize Jogja Cyber Province, regencies/cities in the Special Region of Yogyakarta have begun to formulate action plans to achieve Smart Regency and Smartcity. Gunungkidul Regency is one of the districts in the Province of Special Region of Yogyakarta. Gunungkidul Regency has problems in implementing e-service. Geographical factors become an inhibiting factor in the E-Report application. At least 27.7% of the regions in Gungkidul Regency will have difficulty accessing online government policies, one of which is E-report applications. In this paper, the author will be the theory of the unified model of e-government adoption (UMEGA). These variables measure not only internal factors but also external factors which in previous studies had a high level of influence on the use of e-government. The research used is quantitative. This study uses a questionnaire technique and literature study to obtain data to analyze the phenomenon. The sample are 379 respondents. The results of the questionnaire were then processed using SmartPLS 3.0 software. Based on the results of hypothesis testing, it shows that the variable performance expectancy, variable effort expectancy, variables facilitating conditions, variable perceived risk and variable attitude has a significant effect on the variable utilization of E-Report Application in Gunungkidul Regency. On another hand, Social Influence has no significant effect on the utilization of E-Report Application in Gunungkidul Regency. Gunungkidul district government must make the E-Report application easier to access and understand. Support facilities also need to be improved. The government must also guarantee that the security of personal data of service users is well preserved. by making improvements to these suggestions, E-Report application users in Gunungkidul will continue to grow 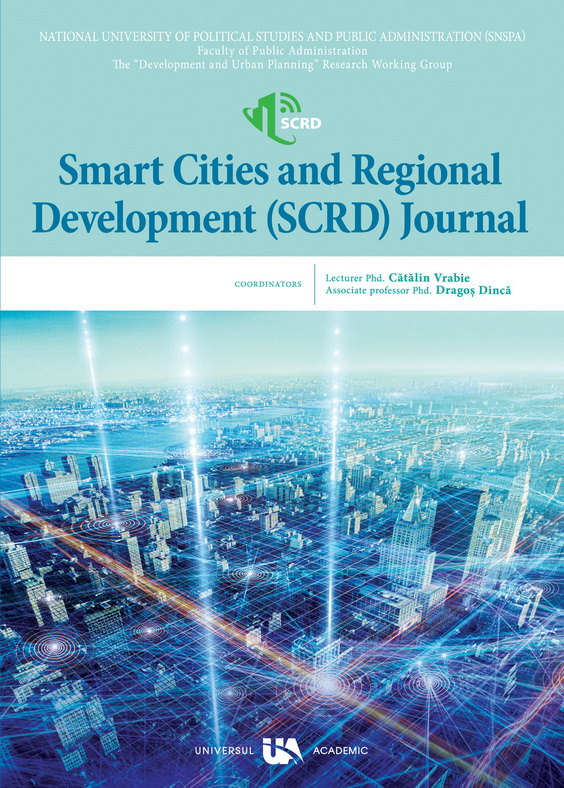